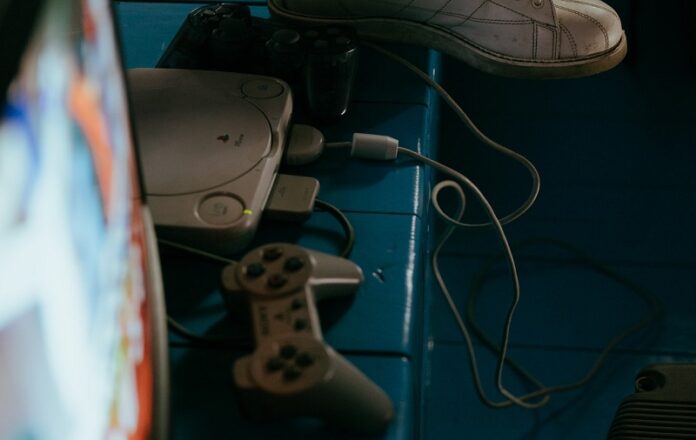 Ah, the great gaming debate. Which console is the best? Does the PlayStation have too much firepower in terms of videogame exclusives? Maybe Halo and the extra firepower under the hood give Xbox the edge? Perhaps Nintendo wins out due to innovation and legendary franchises like Mario and Zelda?

This debate will rage on until the end of time as there are fervent supporters on each side. What’s less debated, however, is the subject of this article – which console is the dirtiest? The good news is that, while discussions about the best console is a subjective topic, there are definitive findings when it comes to the cleanliness of these systems.

This is because the experts at Betway have conducted extensive research into discovering the answer. Using their investigation, this article will reveal which console is the dirtiest.

Good news for Nintendo fans: The Switch is the cleanest console on the market today. Using colony-forming units for bacteria, the Nintendo Switch had a median score of 55. As you will see from the other figures below, this is a relatively low number. This is helped by the consistency of bacteria across the console, with the buttons/joysticks being the highest-scoring element at 62.5 units per swab.

However, even if it is the lowest scoring console overall, it is not particularly clean in general. This is because it is almost twice as dirty as a toilet seat. It’s true – a toilet seat has a bacteria unit score of 30.

The Xbox finds itself in the middle between Nintendo and PlayStation. The median score for Microsoft’s console was a respectable 62.5 colony-forming units. This is only 7.5 units above the aforementioned Switch.

One of the biggest points that caused the median to rise was the rating for the handles of the Xbox controller. In that regard, the handles scored a high 82.5-bacteria unit rating – which was significantly more than the Switch (55) and PlayStation (72.5).

Out of the main three gaming consoles, it is sadly the PlayStation that ranked bottom in terms of cleanliness. The median colony-forming units for Sony’s system was 72.5 – a whole ten units above the Xbox.

The score of the PlayStation was particularly hurt by the bacteria present on the controller’s buttons and joysticks. With 190 bacteria units in total, the buttons/joysticks were unusually high when matched against the Switch and Xbox, with both having 62.5 units.

It may not be a videogame console, but it’s important not to forget the PC. Plus, based on the bacteria build-up on this system, the PlayStation will be happy it has been included.

The main reason for this is simple: the median colony-forming units for a PC is a whopping 165 in total. The keyboard and mouse had 165 and 248 bacteria units, respectively, with the latter figure only being 27 units behind the bacteria present on a kitchen table – which is home to a lot of bacteria for obvious reasons. 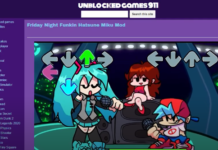 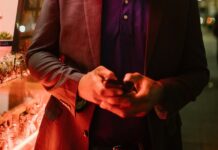 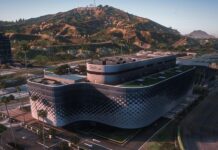 Best Apps Like DU Cleaner To use on Android and iOS

7 Tips To Build A Successful Career As Technical Writer