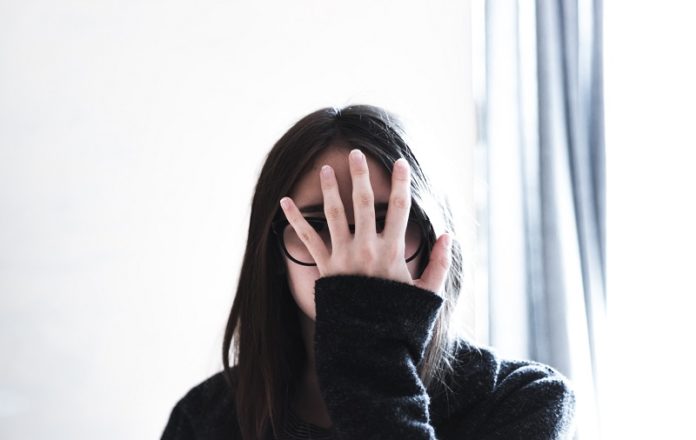 If you have an unknown missed call and want to know that whose number it is then Spydialer do the same for you and provide you the actual detail. Spydialer is an online spy website that provides the source of anonymously phone number which is unmarked to the user and discovers maximum details of that number owner from the massive database of this website. Spydialer has collected billions of phone numbers in order to create a free reverse of each phone number to lookup.

In Spydialer, the numbers are collected from the VOIP, cell phone and landlines for lookup, so the user gets all the information they need from the Spydialer. One of the best reasons that Spydialer become so famous is that this website provides the fastest service and on the web site it allows the user to get the free reverse phone number lookup. There are three options in which Spydialer website works for lookup i.e email address, cell phone, and landlines.

Is Spydialer better from other services?

Spydialer is legal or not?

Spydialer reverse cell phone lookup system is legal because the information of billions of numbers are taken from the address book and other media source where they collect the photos, names, number, and email address. The only reason that Spydialer has this information because people made their information to view publically, which indicate that this information is collected indirectly from the owner of numbers.

How To Use Spydialer Web

It is very easy to use Spydialer by following these steps

Step #3. Enter the mysterious number or missed call number to the provided field.

Step #4. Now select an option given above, in order to get the information you want to reverse of that unknown number.

Step #5. Click on the “Search” button and Spydialer search engine system will get it to you from its billions of number information.

What is the worse part of spydialer?

What World Thinking About Spydialer

There are many big news publications that talks about the spydialer web service (https://www.spydialer.com/Media.aspx) in order to give a good or bad remark and still no one prove that spydialer is not legal, if you think then comment us below, meanwhile see what world says about spydialer.

Spydialer is one of the best reverse cell phone number lookup service website and also allow the user to get the information of unknown missed call number. This service is only available in the United State and people hope that this service can forward to more countries in order to avail spydialer service. If you want to ask any question related to this topic then comment on us and also share your experience of using spydialer in United State. We hope that this article provides you the useful information and help you out with the anonymous missed call number.

Zooqle- everything you need to know about this site

What Is Ad Verification and How Does It Work?

Facial Scan As A Futuristic Feature of Gaming Industry