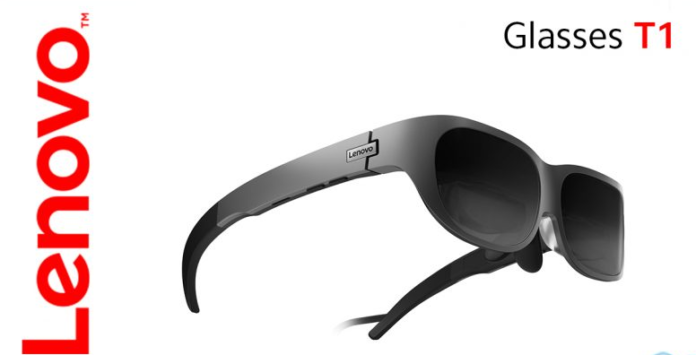 The leaker “SnoopyTech”, who is very involved in Lenovo and Motorola issues, has now published the Lenovo Glasses T1 on his Twitter channel, which may appear to be another pair of VR or AR glasses. The manufacturer had recently presented the Legion VR700 standalone VR glasses in its home country of China as a direct competitor to Meta Quest 2 (formerly Oculus). So you are familiar with this area.

The leaker “SnoopyTech,” who is always busy with Lenovo and Motorola problems, seems to have struck gold again. On his Twitter account, there are now a lot of Lenovo publications, but we’re only interested in the Lenovo Glasses T1. The relatively young German tipper put out a press release with a picture of what looks like VR or AR glasses with a cable that looks like a pair of sunglasses. With the Legion VR700, Lenovo just brought back to life resources that had been put away for a long time. Will the glasses be something else in this group? Let’s look at the text that was put out by the press.

At the beginning, they talk about a “new portable display” that can probably connect to Android and iOS smartphones, as well as tablets and laptops, through a USB Type-C cable. With “extraordinary image quality, ultra-high-performance optics can be used to make screens bigger than those on smartphones.” That sounds less like VR or AR glasses and more like a monitor for the nose. Eric Yu, Senior Vice President of Commercial Product Center and SMB Segment, Intelligent Devices Group, Lenovo, also has something to say about the Lenovo Glasses T1 further down in the press release. The person whose business card says the most.

No VR Or AR Glasses But A Monitor For The Nose

So, this theory is already true. So, with a microOLED display, we’re putting a monitor on our face. The press release doesn’t say anything about the resolution, but since it talks about “extraordinary picture quality with an incredible range of colours and an ultra-high contrast ratio of 10,000:1,” I think it’s 1,920 x 1,080 pixels. This is the exact resolution that every monitor on the market should have. Lenovo once again talks about the many different uses. Both gamers can enjoy gaming for a long time thanks to the Lenovo Glasses T1’s low weight and high battery performance. Since the content is anonymous, the Lenovo Glasses T1 can also be used in the business world.

In the leaked press release, the group also talked about the price and when it would be out. In China, they will be called Lenovo Yoga glasses. They will go on sale at the end of 2022. From 2023, in this country and “other selected markets.” No matter what that might mean. The price will not be known until the sales start date is set. In Germany, how much do you think the glasses will cost? If I had to guess, I’d say somewhere between 299 and 349 euros. 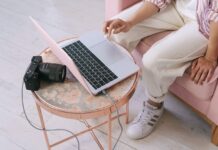 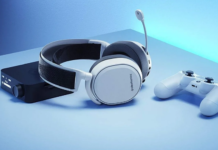 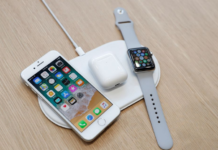 How To Submit An App To The App Store [Complete Guide]

Because Of Ios 16: Various Apps May No Longer Be Usable