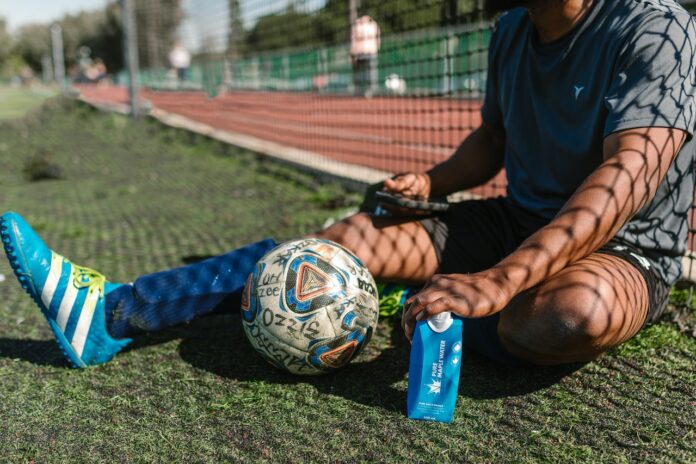 The newest version of the video game franchise is set to be released in September 2022 with FIFA 23. But unfortunately, it will also be the last version of the game and the end of the partnership between EA Sports and the soccer giant.

The EA franchise will be known next year as EA Sports FC after dropping the FIFA name. This is excellent news for all fans of the title, including bettors who like to keep up with Bundesliga predictions.

The EA Sports title grew into one of the most successful video games of all time, with more than $20 billion in sales and ownership of the FIFA Ultimate Team online game mode, bringing in more than $1.5 billion annually. Ultimately, this change will do little to affect the product itself, as every league and team in the game holds separate licensing agreements.

After disagreeing on the terms of extending the deal, the sports video game developer and FIFA recently announced an end to the partnership of almost 30 years. They did, however, agree to extend the current deal beyond the upcoming World Cup until the finish of the Women’s World Cup in July 2023.

The first agreement between FIFA and EA was brokered back in 1993, with several extensions of the deal following throughout the years. Over time, FIFA has become more aware of the value of its brand as video games transformed into a multi-billion dollar industry.

The agreement helped establish the EA Sports franchise with consumers and didn’t include the rights to any teams, players, and stadiums. However, EA recognized that getting these licenses was essential if they wanted to succeed, especially with the advances in video game graphics.

EA Sports was willing to continue the partnership but didn’t want to risk its most profitable series while seeking more freedom. The developer was looking to do more with the game, such as developing esports tournaments and using NFTs (non-fungible tokens) based on the game.

FIFA thought this would prevent them from pursuing more opportunities digitally that could bring in more revenue. Instead, it wanted to limit EA Sports to a soccer simulation while doubling its annual fee to $300 million.

Once EA announced last October that it was reviewing its naming rights agreement, FIFA was pressured to compromise. Still, the message was clear that EA saw the demands as unacceptable for the license, which was not much more than a name. Another six months of negotiating didn’t yield any agreement, with EA announcing in May that it would develop future games on its own.

How Will This Affect Future EA Sports Titles?

In 2023, EA Sports soccer games will be released as EA Sports FC, which includes giving players access to more than 19,000 players, 700 teams, and 30 different leagues. This is good news for those who not only play the game but like to make Bundesliga picks.

Furthermore, the lack of a FIFA license shouldn’t impact the game’s aesthetics, and EA’s colossal fan base will know that the new EA Sports FC will have the same quality gameplay without the FIFA name. In addition, the fans will undoubtedly help make people aware of the latest version of the game, as well as the leagues and clubs partnered with EA.

Splitting with FIFA is no longer the risk for EA Sports as it was in the past, and the move will also save the developer hundreds of millions of dollars. However, it’s a much bigger problem for FIFA. This is because it had the position of not only getting exposure from one of the world’s biggest video games but also bringing in millions in revenue from the partnership.

Like someone that fails with their Bundesliga predictions today, FIFA now must figure out how to replace the lost revenue, and at the same time, it has to find another video game partner in a space that doesn’t have many alternatives. 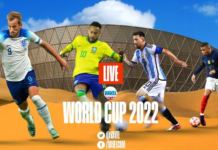 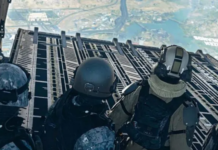 Tiktok Adds A Dislike Button For Comments, Which Is A Thumbs Down.