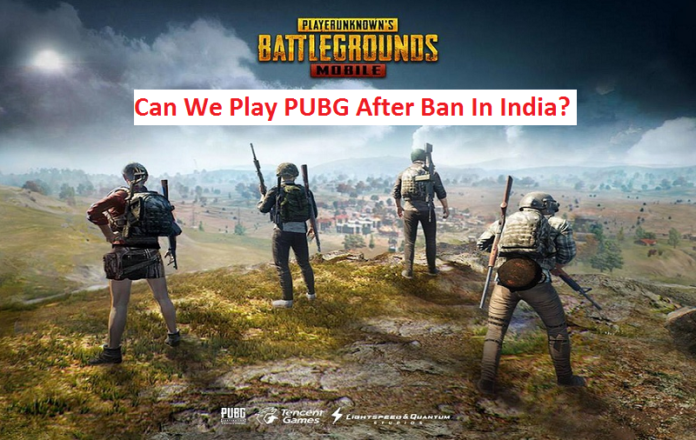 How to plat Pubg in India after the ban?

How to access Pubg after the ban in India?

Can we still play Pubg in India after the ban?

From today, every Pubg Mobile player is India searching for the answers to the above questions since the Government of India banned the popular battle royale game Pubg mobile along with other 118 Chinese apps.

Yes, you heard it right! The Ministry of Information and Technology claims that these apps are prejudicial to India’s integrity, sovereignty, public order, and defense. So finally, Pubg Mobile got restricted in India after the two months of struggle.

It’s been two days since the Government announced the ban, and the game has been removed from both Play Stores. The server will also get blocked by the Government, and those who have installed the apps won’t play the game. However, we have found the way to access Pubg Mobile after the ban in India.

There are two different methods to play Pubg mobile in India after the ban. Let’s check out these ways!

Both methods are simple. But it would be good if you haven’t uninstalled the game yet as it needs to be installed on your device.

Step #1: First of all, you need to install any good VPN app on your device. Here we can suggest one free VPN UFO. If you want any premium VPN, you can find some paid VPNs free from some Telegram group.

Step #2: Once installed, open the VPN and connect to the server like Pakistan, China, or any other country.

Step #3: Now, open the game on your device and enjoy it.

(If you have haven’t installed the game yet, then you can go to the pubgfreedownload.com page to download latest Pubg Mobile APK + OBB file)

When you use any VPN server, it may lead to ban your account. So keep it on in your mind that uses some temporary accounts.

Step #1: First, you need to install Uptodown App Store on your Android device.

Step #2: After that, you have to download Pubg Mobile KR APK file on your device.

Step #3: Now install the game and play it without any restriction.

Once you installed the Pubg Mobile KR version on your device; you will be welcomed with some free skins and weapons. 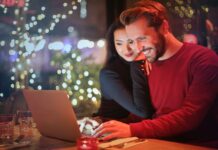 How to Play at an Online Casino 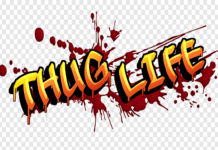 How to Use Technology to Help Run Your Business