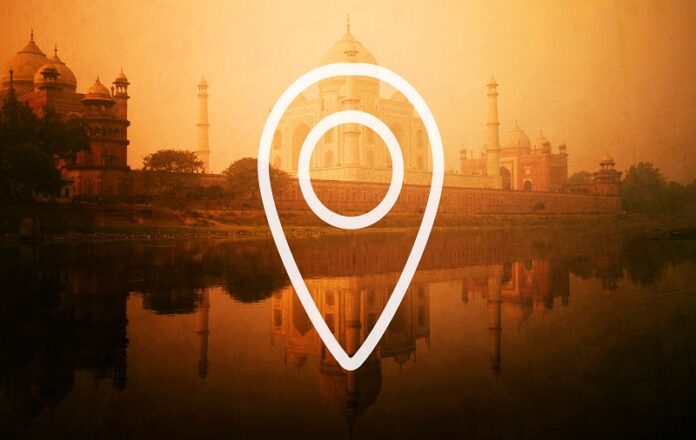 As a result of the recent conflicts between India and China, many apps of Chinese origin are now banned in India. These apps were suspected of using its user’s information and transmitting them elsewhere to bases outside India. The Indian government, hence, to protect the security and sovereignty of its citizens banned many Chinese apps. Amongst the apps that got banned there were multiple apps of daily use that we would never have known were apps of Chinese origins had it not been for the ban. There were a total of 59 Chinese apps that were banned from India. Baidu map was one of the apps that got banned.

Baidu map is one of the many famous apps of Chinese origin, such as TikTok and others that were banned. It is the best map app in China. These apps, however, had become an integral part of our lives. Events came as a shock to many of the Indian users of these Chinese apps. However, this too must be remembered that it is for our safety. Especially apps such as Baidu map Which had become integral parts of the lives of so many people. Are you a moaner of the ban of the Baidu map app as well? Then you have come to the right place. Here we’re going to discuss some of the alternatives that you could choose in place of the Baidu map app. Can’t take the suspense anymore?! Well then, scroll along!

What is the Baidu map app?

You are sure to have heard of the Google Maps. The Baidu map is very similar to it. It is a web mapping service that you can have access to over your Android phone or the desktop. The app provides its users with satellite imagery, street maps, and street views as well as indoor view perspectives. If you are travelling via some bakers such as cars or buses, then it also helps you to plan the route that would be the easiest in that situation. Initially, the mobile version of the map consisted of Android as well as iOS system formats.

When the app was first founded, it was meant for use in China only. What it consisted of Maps and names of places in China and was available in the Chinese language only. It then took to spreading its services to various other countries as well. It is now not only used but also quite famous in more than 100 countries worldwide. India too, until recently, was counted under those countries. Taking up the decision to ban the apps of Chinese origin may have had been a sudden one but was needed to a large extent as well. But our government was fully equipped with alternatives for all the apps that got banned so that its citizens would remain undisturbed.

Why did the Baidu map get banned?

Recently, due to a series of serious feuds between India and China sparked off disarray between the two nations. It was suspected that the data and information of the users of may Chinese apps were being used and slinked to bases outside India. This could prove harmful to the nation and of course, to its citizens individually too. The ban was hence a necessary step to maintain the security of the people of the nation. The process was made to be as smoothly and easily carried out as possible.

Baidu is like the Google Maps China alternative. Baidu along with 58 other apps of Chinese origin was recently banned from India. This means that the Indian audience can no longer have access to the app. This proved to be quite difficult for the Chinese government too, as it lost a great number of its users almost overnight. People who had become so accustomed to the apps earlier found themselves in a fix too initially. However, the Indian government was already ready with various alternatives for every app that was banned.

The ban may have come as a shock to many. But a list of alternatives that was soon provided by the Indian government proved to be quite a life savior to many. Take a look at five top such apps that you could use as alternatives for Baidu maps:

This is the best and the most popular kind of navigation app that is used worldwide. Baidu was no doubt a useful app. But Google Maps has a universality that few can achieve. The best feature of the app is that it has many options. No matter which vehicle you are travelling by or even if you are travelling on foot, Google Maps can show you the direction. It also shows you the time that you would take to reach your destination from your then position keeping in mind the traffic at that point. Google map china cities are also included in it. Google maps in China without VPN are not required.

Nokia has always been known for the top-notch service that it provides to its users. It may not be the number one company anymore, but the navigation app that it came up with is surely one of the top apps to choose from. Here we go is available both on Android as well as iOS system platforms. The best thing about this app is that it gives the same quality features even without data consumption. It gives you all the information that you would need to know about the route you are taking, including the status of the traffic or any major road accident that may delay your reaching time to the destination.

It is available for iPhone users only. Even though it limits its reach to the people, its features make it eligible as a worthwhile mention on this list. Like all other mapping apps, this too shows you the way to your destination which you can follow and reach with ease. But the distinguishing feature of the app is that it provides you with directions, even indoors such as insides airports or railway stations and so on. However, if you are asking does apple maps work in China well it works as long as you are using iOS system software. So if you were an iPhone user who was a consistent user of Baidu maps, then this is an apt choice for you.

This is a truly India based navigation app. At a time like this encouraging and supporting Indian apps would give a great boost to the esteem of the Indian app makers. The specialty of this app apart from the usual characteristics such as plotting the easiest and shortest routes to your destination is its hyperlocal plotting features. Even as you enter an unknown aisle in an unknown locality this app will have your back.

This app makes navigation much easier and more comfortable than any other source. While travelling it shows you every bit of information starting from police depots, landmarks, and the amount of time to be taken to petrol prices and any road accidents disrupting your way. Furthermore, it is available for both iOS and Android systems.

Problems may have risen for some who were too deeply accommodated with the Chinese apps. However, these alternatives could do away with the troubles that they were afraid to face after the ban. They are easy to use and safe as well.

No Baidu maps are not available in English. They are apps of Chinese origin that were originally made for and in China. It consisted of the major landmarks of the country and its cities and states only. Only after a while was it being used by people from other places. The default language is hence Chinese.

Can you use Google Maps without mobile data?

Downloading Google Maps is easy. You go to the play store and download and install the app. After downloading it you can start using the app with an internet connection. In case you want to use it offline, the app will show you your maps offline. However, the offline mode supports and shows only the driving directions and not the directions for walking, bicycling, or others.

Which is a better option: Baidu maps or Google maps?

Baidu maps were initially strictly built for China and had maps of the cities of the country only. The default language of the app is Chinese which makes it difficult for many to use it. The app hence lacks the universal appeal that Google Maps have. Google Maps are easy to use and understand as well. Between Baidu Maps and Google Maps, Google Maps is the better option to go with. There is no Google Map China version available, however.

Are the alternatives that are mentioned above safe enough? 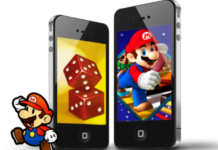 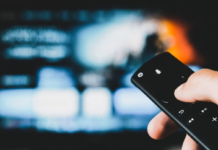 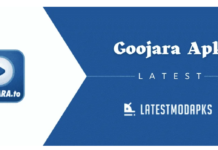 Eztv Proxy & Mirror Sites Are Safe or Not? Let Check Out