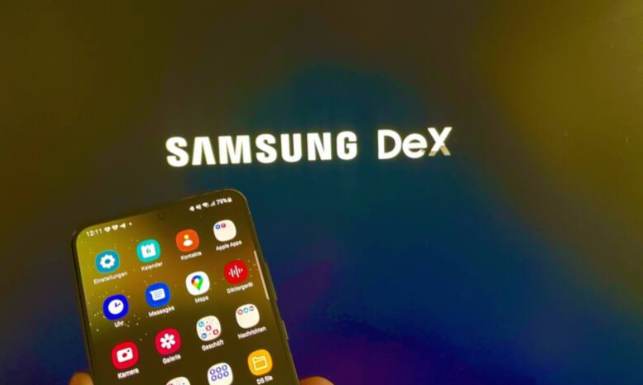 Android As A Desktop PC

Samsung has been putting a feature called “DeX mode” on its high-priced phones and tablets for a few years. The idea behind it is that if you connect your Samsung Galaxy phone to a monitor, the Android interface changes to a classic desktop that looks like a Linux distribution. Here, you can move apps around in the window and do real multitasking, which makes the phone much more like a useful tool. This also works on the Korean Tab S tablets without an external screen. In fact, this is much more advanced than anything the iPad has done so far to replace a laptop. When I tried out the Samsung Galaxy Tab S8 series and the Samsung Galaxy S22+, I was amazed at how far Samsung had taken the DeX mode, which I had once called a gimmick.

Activate Samsung Dex: With Or Without A Screen?

First of all, the way you use DeX depends on whether you have a Samsung phone or a Samsung Galaxy Tab S tablet. In the first case, you should be ready to use the desktop mode with an external monitor or TV. Using a cable is the easiest way to do this. All Samsung phones with the DeX feature can show the screen through the USB-C port.

With the right USB-C-to-HDMI cable, you can easily connect the screen of your choice and start the Samsung desktop. When you connect your Galaxy phone to a monitor or TV, it will automatically ask if you want to start DeX mode. USB-C docking stations are even better because you can use them to charge your phone and connect USB devices.

If you don’t have a cable handy, you should also be able to use DeX without a cable. Samsung supports a number of protocols that let you cast from a phone or tablet to the TV. In the test, this also worked on my LG 4K TV, though not very well. Since wireless transmission only works with FullHD, the TV could only show a small part of the video. But when there was a cable connection, DeX worked on the TV in full screen.

In theory, Samsung DeX could also work without any extra hardware. For example, if you connect your Samsung phone to a monitor, you can use it as a virtual trackpad to move the mouse cursor. Yes, it does work and is a short-term solution, but having fun is a different thing. If you don’t have a separate keyboard, you can type on the Android keyboard. This is also fine if it’s necessary, but using real hardware is clearly the better choice here.

Most of the time, it’s better to connect a mouse and keyboard to your phone or tablet. As with all Androids, this is easy to do with a Bluetooth or USB cable and a Samsung device. You can learn more about this in this tutorial or by asking Samsung directly.

The Android Smartphone As A Desktop PC In Your Pocket: Suitable For Everyday Use?

As was said at the beginning, Samsung DeX is a great feature that makes Samsung phones even better. With a mouse, keyboard, and USB-C dock, an Android phone can be used almost like a PC. This should be enough for most mail and office tasks. I hate to admit it, but I liked working on my phone’s desktop with DeX more than on my iPad (at least as of iPadOS 15, soon it will all be a lot better ;-). To be honest, I’m not sure if I could really do my daily work on a smartphone-PC hybrid. Still, I have to say that over the past few years, Samsung has done a pretty good job in this area. 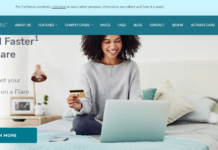 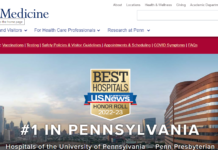 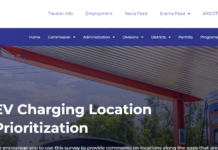 Xiaomi Will Show Off The Redmi K50 Gaming Edition For The First Time On...

Find Out Android Version – Do You Have The Latest?

Change Of Course: That’s Why Apple Will Also Produce The Iphone 14 In India...