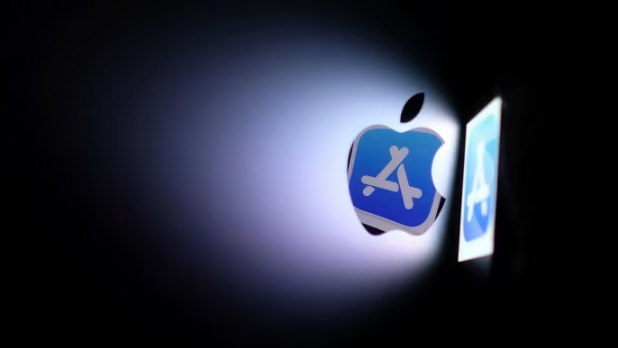 Apple has banned a few apps from the Russian internet group VK from its App Store. One of them is VKontakte, a social network that is popular in Russia and looks a lot like Facebook. Apple said that the move was because the UK had put sanctions on Russian oligarchs.

Because of the sanctions that the British government has put on Russia, Apple has taken down some apps from the Russian Internet company VK from its App Store. This is clear from a short statement made by the company in Saint Petersburg.

As a result, users can’t download or update the affected apps right now. This is also true of VKontakte, a popular social network in Russia that looks a lot like Facebook. VK said, though, that apps that were already on the phone would still work.

In the meantime, Apple told the tech magazine The Verge that Russian apps will be banned. So, the iPhone group took the apps off of its App Store and blocked the developer accounts that went with them. Company spokesman Adam Dema said:

Developers who are majority owned or controlled by one or more parties approved by the UK government sell these apps. Pavel Durov, who started Telegram, also started VK.

Pavel Durov, Who Made Telegram, Also Made VK.

Apple also closed the developer accounts in order to follow the rules. No matter where you were, you could no longer download any VK apps. But Dema said that all the apps that have already been downloaded can still be used.

Pavel Durov began the Russian business VK in 2006. After Yandex, which is like Google in Russia, it is thought to be the second largest Internet company. Durov left VK after he refused to work with the government. It now runs the Telegram message service.

Vkontakte Is The Fifth Most Visited Site In Russia.

Since Apple banned VK’s apps from its App Store, iPhone users all over the world will no longer be able to use the VKontakte app, which is Russia’s fifth most popular website.

This is also true for the apps Mail.ru, VK Music, and Youla Classifieds. But you can still get to the websites by using the browser. But there could be a lack of features or problems. 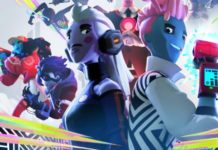 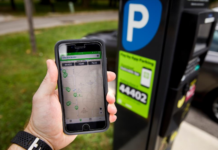 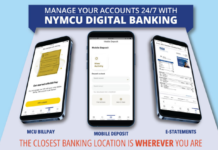 What is Tutanota And How Does It Encrypted Email

All You Need to Know About Anilinkz- Is it 100% Legal?