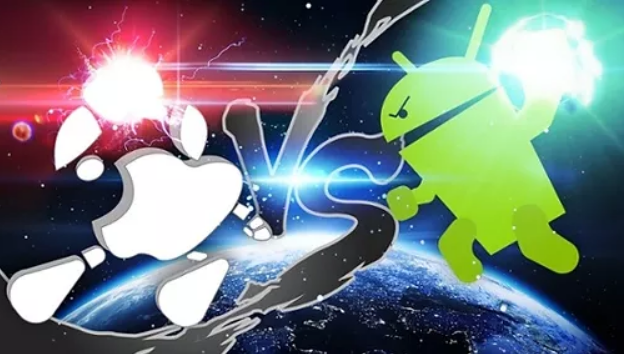 Android Vs. Iphone For Mobile Gaming

There are two big players in the world of mobile games: Android and iPhone. Some people swear by their iPhones, while others swear by their Androids. So, which operating system is best for mobile games? We look at the biggest phone makers and what games they have to offer.

So Far, Which Mobile Game Has Done The Best?

Over the years, a lot of mobile games have become very popular. Candy Crush, Clash of Clans, and Pokémon GO are some of the most popular. They have been downloaded millions of times and made billions of dollars in sales. If a game was popular on one platform, it was soon available on the other platform as well. Due to how popular it was, Angry Birds was first only available on iOS and then on Android. Poker for Android, like Snap Poker, has also quickly become popular on iOS devices. Not many of the most popular mobile games can only be played on one operating system.

Here are some games that work well on both iOS and Android:

These games are of high quality and are fun to play on both PCs and mobile devices. They’re a great choice if you want to kill some time with a quick game on your phone or tablet.

Do Games Run Smoother On Ios Than On Android Devices?

When it comes to gaming, it’s clear that the iPhone is better than Android in a number of ways. First, iOS was made to work with the iPhone and iPad. Android, on the other hand, was first made for phones and was later changed to work with tablets. This means that games tend to run better on iOS than on Android. Also, the Apple App Store is a lot cleaner than the Google Play Store, which means there are fewer bad games to sort through. Also, Apple is much pickier about which games can be sold in the App Store, which means that most of the games there are better.

Which Platform Is Best For Mobile Games?

What Advantages Does Android Have Over Ios When It Comes To Gaming?

But when it comes to games, Android is better than iOS in some ways. One of them is, as was already said, that there are just more games for Android than for iOS. This is because the Google Play Store doesn’t have as many rules as the App Store, so more game developers are making games for Android devices. Second, Android devices are usually much cheaper than iPhone or iPad devices, so you can get a lot for your money when you play on an Android device. Also, many of the most popular games for iOS can also be played on Android. So if you choose Android over iOS, you don’t miss out on anything.

Which is better for playing games? It depends mostly on what you are looking for. If you want the best games and don’t mind spending a little more, the iPhone is your best option. But Android is better if you are on a tight budget and want to play more games.

Samsung is a well-known company that makes Android devices. Its best phones, like the Galaxy S series, are known for their high-quality screens and powerful processors. Samsung also has a number of features on its devices that are made for gaming, such as Game Launcher and Game Tools. Because of these features, Samsung phones are a good choice for mobile gamers.

Another big player in the Android market is OnePlus. OnePlus devices are known for being light, fast, and able to last a long time on a single charge. The screen on the company’s OnePlus 10T phone has a refresh rate of 120Hz, which is great for fast-paced games. In addition, the smartphone can be charged very quickly.

What about iPhones, you ask? Mobile gamers love Apple’s devices because they run smoothly and have a lot of games to choose from. The A15 Bionic chip in the iPhone 13 Pro Max makes it one of the most powerful phones on the market. This phone also has a great screen, and while playing games, they don’t slow down. Like Samsung phones, iPhones have a number of features like Game Center and Apple Arcade that are made for gamers.

When it comes to mobile games, both Android and iPhone have their own strengths. As we can see, the games on Apple’s App Store are easier to play and there are less bad or poor games overall. On the other hand, the Google Play Store has more games and is easier for developers to work with. In the end, it depends on what you want out of your mobile gaming. The iPhone is the best choice if you want the best quality. If you want to get more for your money without giving up quality, choose Android. 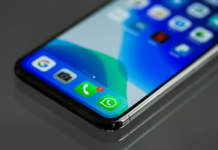 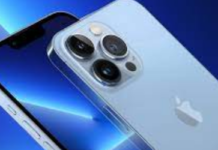 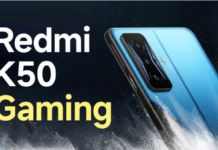 Apple Ifold Or Iphone Fold Off The Table Altogether?

Browsec : The Best Free VPN For Security And Privacy Online