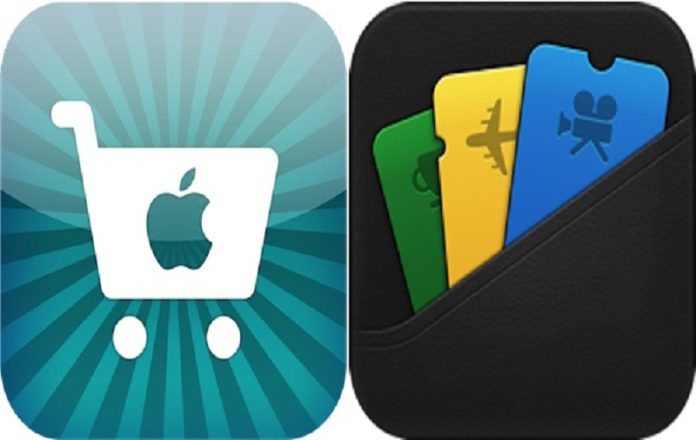 Since there is a no way to paste files to your device’s storage like Android phones on iPhone, you should follow some trick to import PKPASS file from iOS devices. The worst thing is you cannot even copy a photo to an iPhone’s camera roll. If you are here, then you don’t have to worry about it as we have discussed 2 simple methods to import PKPASS files in Apple Wallet on iOS devices.

I guess you have already downloaded the PKPASS file on your PC and now trying to impost into Apple Wallet, right? If so, then here’s the trick that you can use the same website on your iPhone or iPad to download PKPASS. So, just open the website on Safari and download the file. After that, Safari will open it in Apple Wallet and ask if you want to import it. That’s was easy! Yes?

#2: You can import PKPASS through Email

Mostly the first easy works as most of the sites provide PKPASS file that should be enough to import the file to Apple Wallet. So, we suggest most of the users follow the solution one to get PKPASS file. Otherwise, you can go with the second process. You know one strange thing is that File App in iOS 11 cannot launch a PKPASS file. Also, you cannot open the PKPASS file on other cloud drives like Dropbox and Google as they are not belonging to Apple.

While talking about Files app, it allows you to access your iCloud drive and read a PKPASS file saved to your iCloud drive but it doesn’t even though it can read other common file types like PDFs. This seems to be just one more problem with iOS 11. 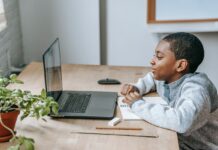 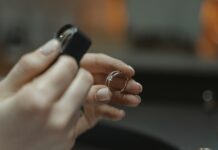 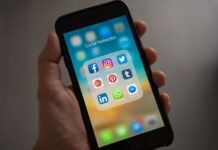 How To Get Rid From Zeus Virus And Protect Your PC

PS2 Bios: How To Download and Install PlayStation 2 Bios

How To Fix High CPU Usage Caused By Ravbg64.EXE In Windows 10