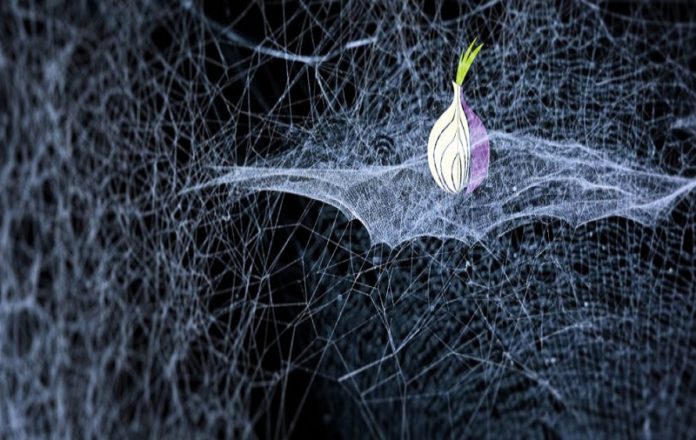 Ever heard of the dark web? This infamous part of the deep web is often used for shady and illegal acts. But it isn’t limited to those types of websites. Here are seven awesome sites on the dark web that everyone should visit right now.

Keep in mind that Tor is currently the only way to access the dark web (.onion sites). Also, while visiting the dark web can feel exciting, it can be unsafe. Never go on .onion sites without having a virtual private network (like NordVPN) installed and turned on first. It will ensure the connection stays encrypted throughout and not only while it’s traveling through Tor’s anonymizing nodes.

Remember Snowden? Well, he’s not the only whistleblower to have gained notoriety in recent years, but he’s probably the most well-known one by far. And while leaking information has earned him and others fame of sorts, it has also ruined their lives.

News agencies didn’t want cases like that to scare people off from relaying important information. But they also didn’t want to put people’s lives in danger either. The solution is SecureDrop, a .onion website where people can anonymously leak information to the press. Journalists can also use it to communicate with their sources in an anonymous way.

It makes sense to think that sharing research papers would boost society’s collective understanding. After all, it could lead to better collaboration and discoveries that could help humanity. Alexandra Elbakyan of Kazakhstan thought so too, which is why she created the Sci-Hub.

Instead of keeping research papers behind paywalls as most academic sites do, Sci-Hub hosts them for free. The site currently has a database of more than 50 million research papers.

Riseup has existed since 1999. It was created as a way for activists to communicate securely. This organization is volunteer-run. It provides services like email, mailing list management, online chat, and a VPN.

All services run through .onion to provide extra anonymity and avoid persecution from dictatorships and governments.

4. Read the News on ProPublica

ProPublica is a non-profit organization. It covers world news and a wide range of topics but focuses on investigative journalism.

This Pulitzer-winning news publication has been around for a long time. It moved its site to .onion to protect both the website and contributing journalists. The site exists as a testament to free speech. It has published many revelations concerning public interest.

5. Get Real Answers on Hidden Answers

Hidden Answers is an online forum where people can ask questions anonymously. It’s like Yahoo Answers and Quora. Only no one regulates this forum. People can ask as well as provide any answers they want.

Though, if you head to Hidden Answers, be careful of clicking on any links anyone provides in the answers section. Some of them may lead you to download malware.

Those dabbling in cryptocurrencies (and Bitcoin especially) might have already heard about Wasabi. Many hail it as the best private Bitcoin digital wallet out there.

What makes Wasabi different is the fact that it’s an open-source wallet that “shuffles” users coins whenever they make transactions. It means the specific coins someone puts in isn’t the coins that are going to pay out on the other side. The amount still stays the same, though.

The coin shuffling provides increased anonymity. It’s much harder to trace a transaction via the coins someone used. Wasabi is available on standard browsers, but it tries to send all traffic via the Tor network for increased anonymity. If someone has Tor installed, then it will always use this route first.

That’s right — Facebook has its own .onion site too. Why does one of the most popular social networks, known for its privacy-invading policies, have a page on the dark web?

Not because the company suddenly grew a conscience or anything. It’s something novel to do. And, of course, having a .onion suffix also makes it available in countries where Facebook is blacklisted, like China. That means people who couldn’t access the social network before now can.

There are other, less decent websites on the dark web that aren’t illegal per se. But for those who want to stick to the above-board stuff, this right here is it. Not that the list is comprehensive by any means. There are more cool things to see on the dark web. But always be careful and think about security first. 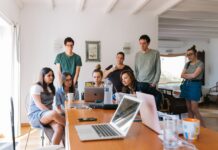 What happened to Mangarock? Is it still running?