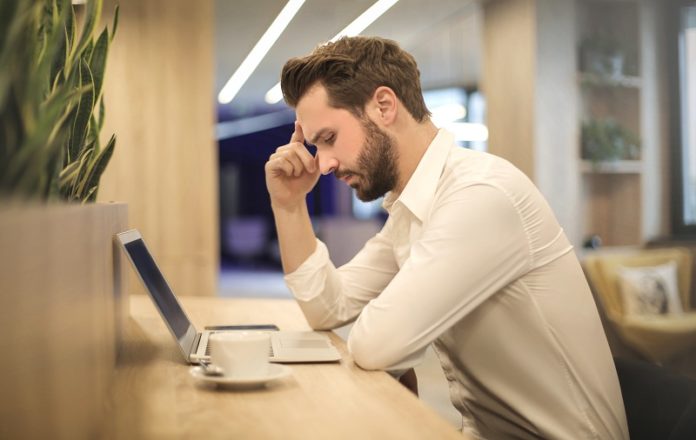 Many questions come into your mind; even your PC configured with the high core processor system and definitely improved version of Windows 10. What is Superfetch, and how it came into your PC? Why it’s using high CPU usage? And because of that, your system is getting slow. You may have multiples more questions related to the topic to share with us. We are here to solve all the technical issue that occurs in your computer system.

You can remove, stop or delete superfetch from your computer system, but is it necessary to do so. If you wish to remove it from your PC, then is it possible that your operating system faces the consequences. So you must get proper information related to Superfetch before you go with some decision. So, let’s find out what’s superfetch!

What is Superfetch, and how it is into the windows system?

Superfetch is a Microsoft Windows service host service that is developed to give the speedy power to a different application for launching on the windows system. Every time users try to open any application, this service starts its work by speed up the app to launch. It also provides the preloading function where certain applications that are regularly operated or daily use are noted in the preloading feature of Superfetch. This feature helps the service not to load for regular applications, and the app opens faster than the image.  This service not even improves the performance of the system but also maintain it over time by observing your regular running app on windows.

Superfetch is not installed after windows launches, but it comes with the build-in service pack package of windows. You can check the visibility of Superfetch service in Task Manager, and there is no icon or front end working process shown in the windows system. It works at the background of your windows system. This service was first to introduce in Window Vista, which comes as a future service system, but still now in Windows 10, Superfetch is providing its service.

How the Superfetch Attack on high CPU usage?

The process of Superfetch service host usually works by taking available RAM space whenever preload apps run or launch on the window. This process takes only unused RAM, which is given away to the system whenever required. It is an important prefetch service for windows users and allows then to experience the speed of windows operating anytime.

Some problems occur in the Windows system due to the Superfetch issue that it is using high CPU usage, and because of it, the computer is getting slow.

Superfetch doesn’t take out the need to stack applications into RAM. Or maybe, it moves the stacking to a prior time. At whatever point that stacking occurs, your framework still encounters a similar stoppage as though you were propelling the application without Superfetch.

Framework startup can be lazy because Superfetch is preloading a lot of information from your HDD to RAM. On the off chance that your HDD is running at 100% for a couple of moments each time you begin or restart your PC, Superfetch could be the guilty party.

MOVE FROM HDD TO SDD:

The exhibition additions of Superfetch might be unnoticeable when Windows 10 is introduced on an SSD. Since SSDs are so quick, you don’t generally require preloading. On the off chance that this interests to move windows from HDD to SDD, at that point, let it all out. You get the subtleties from the authority Microsoft windows site page.

SuperFetch is a Virus or Not?

If you think like other windows, use that whenever yours PC gets slow, then some Malware or adware attack your system. This concept does not work here, because the reason of PC getting slow is because of the preloading apps by superfetch runs 100% of RAM due to the bunch of application are more than unused RAM memory. In this way, Superfetch has high CPU/RAM usage, which can be stopped but not removed because it is an important service that is useful to maintain the usage of RAM and speed up the launching application.

How To Suspect SuperFetch Is a Virus?

Some hijackers were using these names and spread the virus into the computer system through online websites. In that case, you need to check the location of your default installed Superfetch service file. The original directory is “C:\Windows\system32\svchost.exe” if you see the virus indication file location in different drive or folder, then it is a virus. You need a strong anti-virus like Malwarebytes Anti-Malware LIFETIME Key & Premium V3.8.3, Symantec Norton Security Deluxe, and Emsisoft Anti-Malware.

How To Stop/Disable SuperFetch For Getting High CPU RAM Usage

Step #1. Open the start menu on your running windows system and type “services” in the search bar. 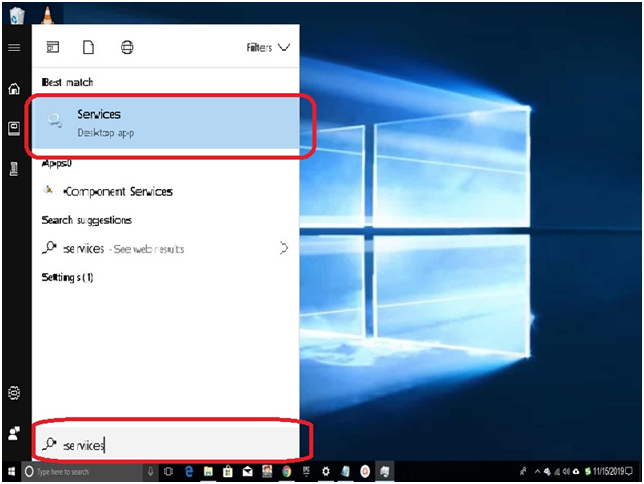 Step #2. In the search result, open “service,” and you get the service window open on the screen. 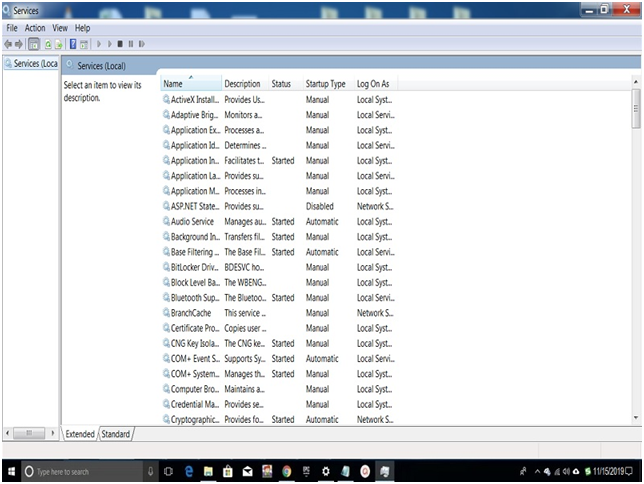 Step #3. Scroll down and look for Superfetch, once found right-click on and select “properties.” 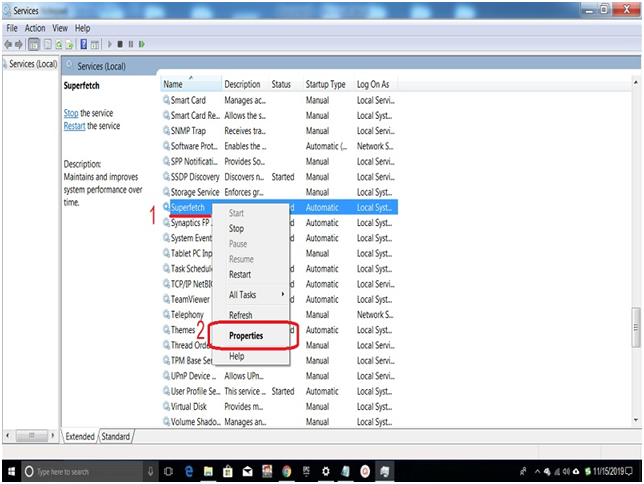 Step #4. Superfetch Properties (Local Computer) setting appears on the screen, here you need to click on startup type and change from default automatic to “disabled.” After the change, click on the “Stop” button and then the “Apply” button and “OK” button. 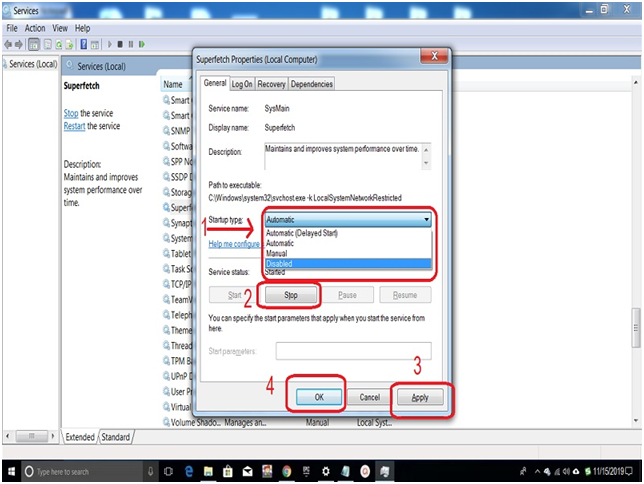 Close every open windows and setting, go to the CPU usage meter to check if it gets normal. Before that you need to restart your PC, it will help to update the changes that you made to run your Windows system normally.

It is important before you go with the above method to stop Superfetch, the first check for your windows version update is available or not. Go with the update method, which will solve the High CPU usage issue automatically. We hope that you get the proper information to solve this issue, and if any troubleshot appears during the solution process, then contact us through the comment box. 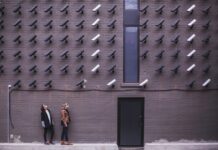 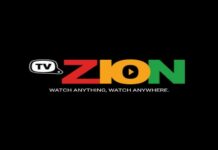 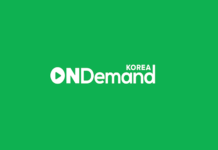 Worldfree4u 2021 – The Best Platform To Download Movies For Free

How To Get Rid From Zeus Virus And Protect Your PC

Bigo Live App Is No More in India: Use These Apps Like Bigo Live