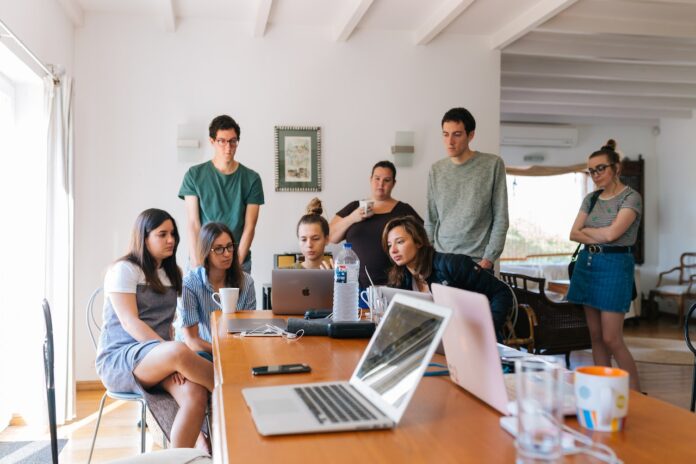 Marketing is an incredibly important tool for any business that wants to be successful, and there are many methods that can be chosen, but there are also mistakes that can be made. SMS marketing is one of the oldest forms of modern marketing, and it can be a highly effective way of ensuring that you generate direct responses from customers. However, it also needs to be done correctly. There are plenty of common mistakes and traps you can fall into. The following blog post will run through just a few of the major options you have in front of you to ensure that you generate the positive response you are looking for.

Undoubtedly, this is one of the most common mistakes out there, and certainly one that you will want to avoid at all costs. You need to ensure that the texts you send are highly relevant and engaging. Think about the news that you know people will want to be hearing. At the same time, you should also ensure that you are not overloading people with messages. Otherwise, it is more than likely that they will get frustrated and will end up wanting to unsubscribe sooner rather than later. A text message service like Tatango.com can help you out when it comes to getting these messages exactly right.

While you would ideally want to keep everyone on your subscriber list, this is realistically never going to be the case. With this in mind, you should certainly avoid messaging subscribers that have already opted out as this tends to be against various data protection rules and regulations that you must adhere to at all times. At the same time, you should also make sure that you are giving people the option to opt-out in the first place.

Again, as has already been clearly mentioned, you should certainly avoid simply sending out messages to random numbers that have not clearly expressed their permission that they would like to receive these texts in the first place. Otherwise, you can easily end up in a situation in which you are again breaching the clearly laid out rules and regs that have been set out. This could result in your company getting in serious trouble in one way or another.

Sending Out Messages at the Wrong Times

You also need to ensure that the messages that you are sending out are properly timely. This means that you do not want to end up in a situation where you are bothering people at all the wrong hours and making them think that they need to be unsubscribing or even making complaints about your business.

If you avoid all of these common mistakes that have been made repeatedly, it is much more likely that you will have a positive experience with SMS marketing that brings your company the type of success you are looking for. So, make sure not to fall into any traps. 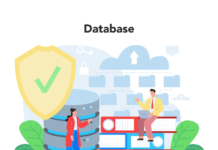 How To Use MongoDB’s Cloud Databases

Showtimeanytimeactivate: How to Activate And Login

Which is the best alternative to Parallel Space for mail merging in 2021?