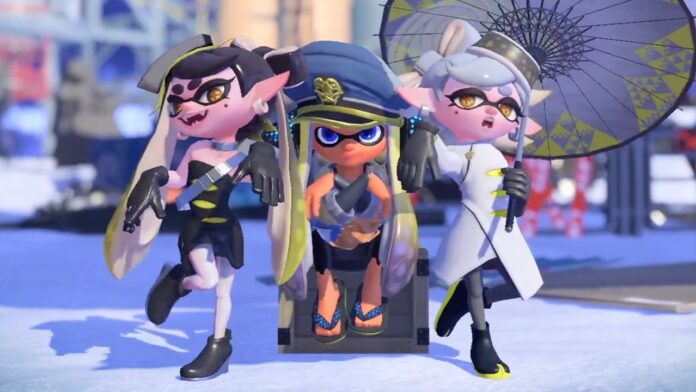 If you are a video gamer, you might have heard of the Splatoon series. Splatoon is a popular game series that supports both single-player and multiplayer modes. Splatoon 3 is the third instalment of the series, which is all set to release in 2022. This is a third-person shooter game that was exclusively published for Nintendo Switch consoles by Nintendo.

The teaser of Splatoon 3 was released in early 2021 for public view. The game contains similar landscapes and locations to that of its previous instalments. A glimpse of Splatoon 3’s settings, weapons used, opponents and the single-player mode was given in September 2021.

What is the release date of Splatoon 3?

According to numerous media reports, Splatoon 3 is anticipated to be released in 2022. The developers of the game have not announced the official release date of the game yet. But, the popular Nintendo Twitter leaker @SamusHunter2 has revealed some info about the game’s release by Nintendo. Let us see what he has got to say.

He said he wishes to give everyone a small update about Splatoon 3. The game was widely expected to release in March 2022. The release was planned around the date 18 of March as per Splatoon 3’s announcement plans. Now, he is unsure if there is a delay in the release.

As a common person, we do not know what is fueling the delay in the release. He says the game team is busy working on the post-launch upgrades of the game. He adds, there should be sufficient members in the team to reorganize things and work on repairing the delays caused by the pandemic.

If the team has decided the official launch date, the announcement of the same must be made as early as January, after the holidays, as that is the norm. This will also prevent the recurring of the Animal Crossing New Horizons incident.

2022 is going to be a busy year for Nintendo. Nintendo should make an official update regarding the release of Splatoon 3 at least before the end of 2022. The release date announcement will sure excite many fans of the game, and make them mentally prepared and ready to get their hands on the game immediately after its release.

The gameplay of Splatoon 3

Just like its previous instalments, Splatoon 3 is also a third-person shooter game, as we already mentioned. About the playable characters, gamers can choose either Inklings or Octolings, as per their wish. The players of the game have access to weapons throughout the game. There are ink-shooting weapons for combat.

Every weapon comes with its individual and special features. Rollers are huge paint rollers that can cover a vast area with ink. These rollers are suitable for close-range combat. For long-range combat, there are different weapons.

In Splatoon 3, we can expect the usage of new model weapons. We still do not have complete information regarding it. We have to wait and see. But, new weapons with unique features will surely have their place in the game. Inklings are creatures similar to squid. They might have the ability to transform into squid form.

The squid form can be used to swim through the ink much faster than how humanoids walk in the game. Squid form can also be used to scale walls covered with ink. Compared to the humanoid form, the squid form replaced the ink ammo of weapons at high speed. They only require a limited supply.

In Splatoon 3’s Turf War, 2 crews consisting of 4 players, through their respective ink colors, will battle to spread out and cover a vast area of the map with ink. To players’ delight, this particular mode can be enjoyed by players along with their friends or fellow players as an online multiplayer mode is supported for this respective mode. This was confirmed by Nintendo itself.

To counterattack, both the crews might keep painting over the ink of other crew to slow down their movement and damage their area. This will prevent the employment of squid form by the opponent crew. Before the beginning of every battle, the players will be provided with a unique set of weapons. The set of weapons contains primary weapons, secondary weapons and special weapons with unique abilities.

By secondary weapons, we refer to the ink bombs. The ink bombs will detonate after hitting the ground. Ink bombs are alternatives to ink paintings. Instead of painting ink slowly, a player can use the ink bombs to instantly cover up the battle area with ink.

By special weapons, we mean the strongest ink spray weapons. Ink spraying weapons can be used by players after he/she has covered sufficient terrain. The opponents in the game might splat after getting damaged by weapons or assaults by players. This means, the opponent has lost and must begin the game from the beginning to play.

The period of the Turf War is just about 3 minutes. The winner of the war is the side with the maximum territory. Therefore, the player’s focus must be on gaining vast territory.

Players witnessed the return of the game Splatoon 3 on September 23, 2021, through Nintendo direct session. In this glimpse, the special assaults of the Turf War were shown to the players and fans. Players also got to see the dubbed Return of the Mammalians, the single-player campaign of Splatoon 3 in the session.

In the trailer of Splatoon 3, the Salmonids, Salmon Run mode’s opponents in Splatoon 2 were shown. These have raised the expectation levels among the players. We hope Nintendo will announce the release date of the game in the first half of 2022. Fingers crossed! 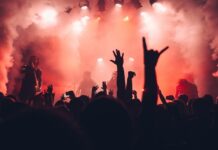 Musicians Who Got Injured While Performing Onstage 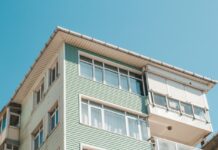 The role of technology in the home financing sector 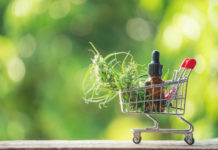 Will There Be Cannabis Shortages From The COVID 19 Pandemic?

https://olpair.com & openload.co/pair Error on Kodi : Here’s How To Fix It

Showtimeanytimeactivate: How to Activate And Login