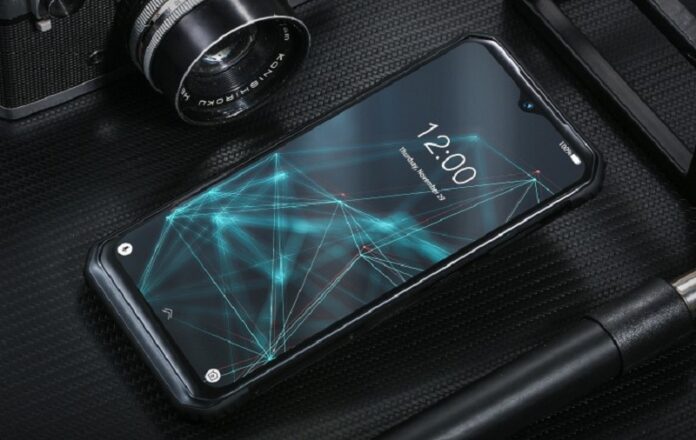 Everybody at work is raving about the new online jackpot casino game.  You wanted to try it out, but your phone is broken.  And even if your phone was not broken, it is too old to handle online games.  So it is time to bite the bullet and buy yourself a new phone.

This is a comparative review of several different versions of Doogee phones: S95, S95 Pro, N100, and the S88.

When did each of these models come on the market?

I ended up purchasing the N100 (back in February 2021), because when I brought my phone only the N100 and the S90 and S95 phones were on the market.  Price was a major factor because the N series is the lower end Doogee phone.  The S88 phone had not yet been created.

I chose the n100 over the other phones in the N series, because it had a 10000 mAh battery, and that was my top priority.  I admit it.  I am very forgetful in remembering to charge my phone.  I’ve had too much of my battery not being charged when I needed it the most.

I, unfortunately, brought my phone around the time of COVID-19 being in China.  As a result, it took a lot longer for cases to make its way into the aftermarket than it normally would have taken.  As a result, my son dropped my phone (with no case), and the power button went bye-bye.  It cost me $50 to get my phone fixed, so I ended up spending for my N100 phone the same amount that the S88 cost.

I did not choose this phone, because the battery was only 5050 mAh.  My son chose this phone because he loved the modular style of the phone.  He liked that he could add a battery extension, walkie talkie, or nighttime camera.

The nighttime camera is not that great.  The extra battery combined with the phone battery brings the total battery to around 10000 mAh, but much bulkier.  As for the walkie-talking, with most phone companies allowing unlimited use for in-network user to user, unless you are working out in the middle of nowhere, where it is hard to get a mobile connection, I don’t really see a use for it.

The one attachment that my son really did want, the gaming pad, is the one module that is not included in the module attachment set.  But that is a blue tooth connection, so any third party gaming pad would work.

Besides these two main differences, the innards of the N100 and S90 Pro are similar.

I am guessing that Doogee realized that people did not really have much use for the modules included in the S90 version, so for the S95 version, the extra modules are the extra battery and speakers.  But again, speakers are easy to add with a Bluetooth connection.

But the phone is still only 5150 mAh by itself plus the battery module of 3500 mAh.  Also, the speaker module also has a module, so you don’t have to worry about the speakers taking up battery usage.

Just like the S90 Pro, the S95 Pro is also waterproof and shockproof.  Although, it seems to be less.  The S95 can only handle a 10 ft depth up to 4 hours.  The depth is deeper, but the length of time is not as long.  The specs do not say anything about if the depth is only 1.5m would you still get the 2 weeks that the S90 gets.  As for dropping, it can handle being dropped from a height of 6.5 ft 1000 times.

So although the speakers are “cute”, given how easy it is to buy and set up Bluetooth speakers, I don’t see the advantage of this phone.

If I was buying a new phone now in August 2021 (not in February 2021, when I first brought my phone), I would definitely have spent the extra $50 and brought the S88 Pro (excluding the fact that the N100 phone is no longer in production).

The S88 Pro is the only phone in the Doogee S series that has a whopping 10000 mAh battery.  Sorry, but that is a requirement for any phone in my book.

Although, the N100 phone also has a 10000 mAh battery, there was zero drop protection.  My son dropped my N100 phone with no case from a distance of 1.5 ft (from a chair to the floor) and the power button broke.  It cost me $50 to get it repaired.

Doogee is known for making rugged phones, so the fact that the N100 phone could not handle the roughness of a 6-year-old was a big disappointment.

I think that Doogee realized the stupidity of creating a heavy-duty battery phone that was not a heavy-duty protected phone.  Even if my protection was from a 6-year-old and not hiking in the forest.  I am guessing that is the reason why the N100 phone is no longer in production.  The S88 phone is supposed to cover that market.

So let’s look at the features of the S88 phone and see if it does.

Can the S88 handle water?

Rain, dropping in a puddle, taking pictures underwater, dropping it in the toilet, or forgetting the phone in the bottom of the stroller that was left outside, and then a thunderstorm comes (yea, I know, stupid mom).

Wondering out loud:  The S90 Pro phone indicated that it could be left in a puddle of for 2 weeks, so either that was a way overestimate of the water capabilities of Doogee phones or else the shallower the water the longer the phone can handle being in the water.  1.5 m was 2 h and 1 m was 24 h (10 times that), so would 0.5 m (1.6 ft) be 10 days?  I have not tested this, so I am just asking the question.

Anyway, this phone would pass the mommy test in terms of waterproof.  And it takes great underwater pictures, so you will get great pictures of the kids swimming or exiting the water slide while splashing all over you.  Oh, and the phone can also handle flushing.

Can the S88 handle the drop test?

Can this phone handle falling from a chair to a tile floor or falling off the top of a 5 ft bunk bed or being thrown across the room in a preschool temper tantrum?

Can it handle Sand?

The phone is protected against sand particles of > 1 mm, so it will pass the beach trip test.

What is MIL-STD_810G?  This is a military standard that emphasizes tailoring equipment’s environmental design and test limits to the conditions that it will experience throughout its service life.

The S88 phone meets all of these standards, but the only one that would apply to a mom would be the rain and freezing rain.

I have no plans to join the military, but I wonder if this means that this phone would pass the washing machine test?  I have not tried this (nor have I see any indication that anybody else has tried it), so I am just asking at this point.

But it will definitely handle the leaving the phone in the bottom of a stroller during a rainstorm test.

This is an accessory that you would have to purchase separately.  I do not see any indication about how much extra protection the phone would get with this accessory ($19.99) vs. a standard silicon case ($3.99).

The Silicon case is sold by third-party companies.  It is only a back cover.  It looks like it would provide extra protection from the everyday drops, there is not enough lip on the front to most likely handle the not-paying attention 10-year-old who steps on his phone (front side down).

With both of those cases, I have seen my kids: step on their tablets (screen side down), dropped them from a 5 ft bunk beds onto a hard tile floor, and literally thrown the tablet across the room and watched it bounce like a ball.

Now with the official Doogee S88 case, the corners are definitely reinforced and there is a large lip from the buttons, so you do not have to worry about the buttons breaking if the phone is dropped.  From the images, it looks as if the corners have some lip even in the front, so it should have some protection.  Not sure if the protection would be enough to handle the phone being stepped on.

Personally, I would have preferred the protection going all around the phone (similar to the above tablet cases).  It would have made the phone bulkier to hold (especially one-handed), but it would have had that extra protection.  Given those pros and cons, I would have chosen the protection all around and the bulkier phone.  But then, my hands are too small to handle any phone one-handed, so that would not have been a deal-breaker for me.  I also do not put my phone in my pocket.  I use a hip purse instead.

In other Doogee phones, the SOS button was hardcoded into an extra button.  For regular users, that caused more problems than it solved, so instead of hardcoding the SOS into a button, Doogee kept the buttons and added the ability to customize them.  2 buttons are customizable.

Yes, Doogee is one of the few companies out there that actually read customer feedback and improves its products to match that feedback.

The Doogee S88 phone wins the rough terrain of a small child test. 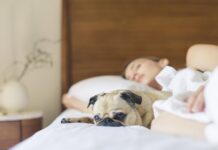 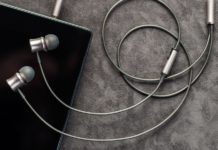 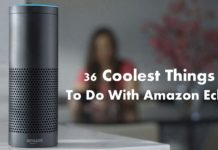 How To Fix CTR Loader Error On Windows [Guide]

How To Fix High CPU Usage Caused By Ravbg64.EXE In Windows 10